If you’re getting tired of looking like a raccoon every time you wake up in the morning, you might be yearning for a solution that is something other than loading on fistfuls of under eye concealer. The most important thing is to deal with the actual problem instead of trying to cover it up, which is only a temporary solution anyway.

The appearance of dark circles could be due to several reasons ranging from a lack of sleep, stress, or food allergies, to bigger issues like a thyroid problem, vitamin deficiency, or even good old genetics!

So, how do you get rid of them? Luckily, there is a simple way to do that: just make a few changes in your grocery shopping list and you won’t have to look like you have an ever-present badly-executed smokey eye anymore. Here are 6 foods that help get rid of dark under eye circles naturally: 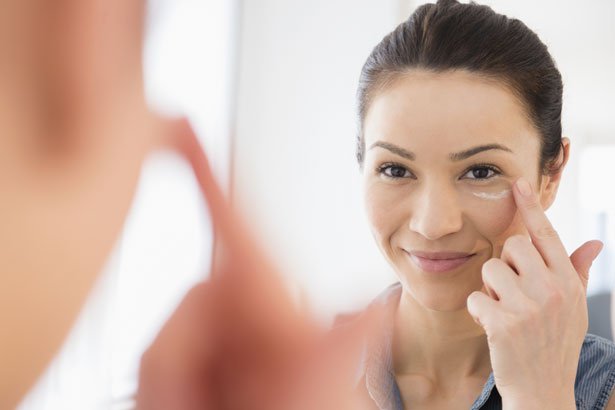 In the case of a vitamin or mineral deficiency, you’ll most often find that it is iron that is lacking, especially when it comes to women. Dark circles are actually a very early symptom of low levels of iron and vitamin B12. Poor oxidization in the bodily tissues due to low levels of these causes blood to pool and begin clotting in the vessels, which is what leads to the darkening of the skin under your eyes.

According to the American Institute for Preventative Medicine, a diet rich in leafy greens, lean red meats (fish, oysters, beef, and poultry), as well as iron-fortified cereals (those containing wheat germ) is best for those with low B12 and iron levels in the blood. Patients with anemia will also benefit from eating more of these foods.

Several studies have found green tea to be a great stimulant in increasing blood circulation, which should be very helpful in eradicating under eye circles. Another thing you could also do is use green tea bags over your eyes as a cold compress, which would do wonders for refreshing tired, puffy eyes, thanks to their anti-inflammatory and blood-stimulating properties.

Studies published on livestrong.com also claim that green tea can improve blood vessel function significantly, which is, of course, the primary mode of blood transport throughout the body. They claim that this could lead to a lowered risk of stroke and heart attacks. 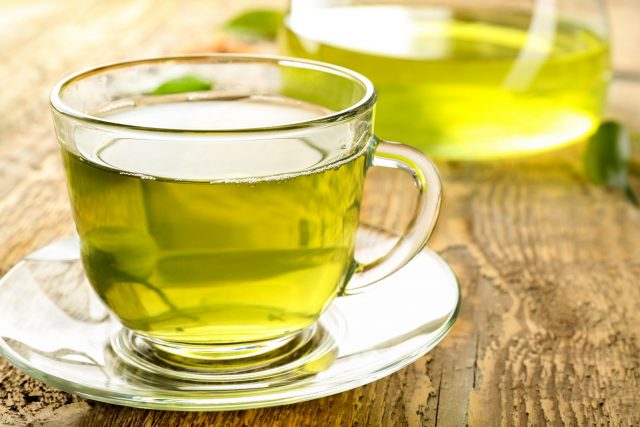 The cause for your under eye circles could be as simple as that you’re dehydrated. Dehydration could be caused by certain medical conditions, the weather, or even that you’re not drinking enough water. San Diego-based holistic dermatologist and author of the book, Smart Medicine for Your Skin, Jeanette Jacknin says that one of the best ways to hydrate your body and skin is by adding avocados to your shopping list.

Now, they can either be eaten or even used as a rejuvenating face mask. Jacknin says that the nutritional fatty acids in avocado will help restore moisture and elasticity in your skin, while also encouraging blood circulation in the eye area. A simple DIY mask you can make is by combining one ripe mashed avocado with ½ cup of oats and 2 tbsp honey. Apply this on your face and chill out for 15 minutes, washing off thoroughly afterward and using a cleanser and moisturizer as usual. 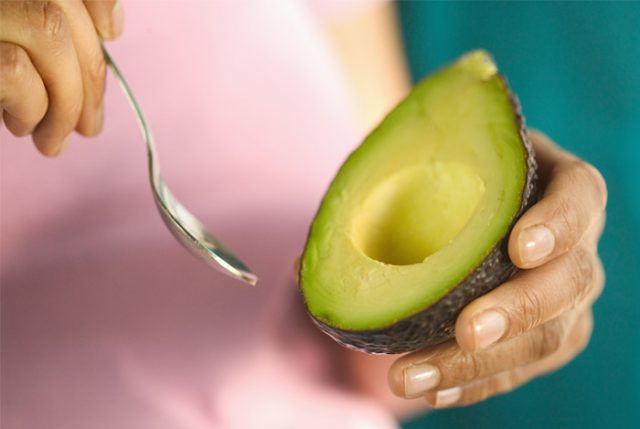 Oregon State University’s Micronutrient Information Center says that Vitamin K is well-known for its blood coagulation and circulation properties. That’s why eating foods rich in it can help get rid of under eye circles. It’s also the reason why you’ll find many of the same listed as ingredients in a lot of cosmetic creams.

Luckily, foods rich in vitamin K are not hard to come by. These include strawberries, leafy greens like spinach, liver, brussels sprouts, carrots, and broccoli. 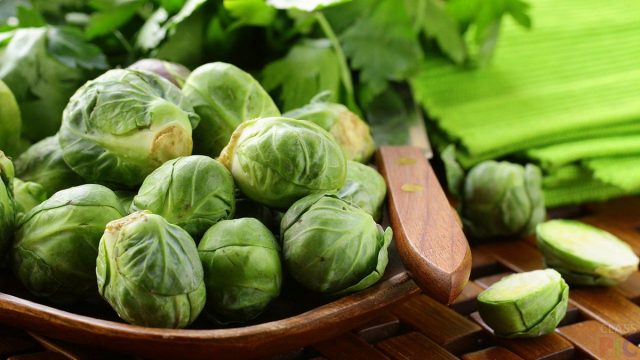 Potatoes are like the chicken of the veggies – they can be used in just about any way you can think of – including as a remedy for under eye circles! Livestrong.com cites research that found potatoes transfer antioxidants and vitamin C to the skin around your eyes when they are sliced and place over closed eyelids (like you would a cucumber).

Potatoes also retain coldness really well, so a chilled slice can help reduce swelling and inflammation of the blood vessels in the under eye area in just 10 minutes. A few minutes in the freezer and then over your eyes should do the trick!

Everyone’s heard of this trick, but not many know if and why it really works. There’s more to cucumber slices than meets the eye, according to the National Institutes of Health.

Cucumbers actually contain a plethora of antioxidants, including isoscoparin, cucurbitacins, vitexin, and orientin, as well as vitamins C and K. These can be very effective in eradication dark circles, discoloration and reducing the accumulation of under eye fluid, which is what causes those “bags”. Chill some cucumber slices and gently place on your eyes for about 10 minutes every day and see the changes it brings! 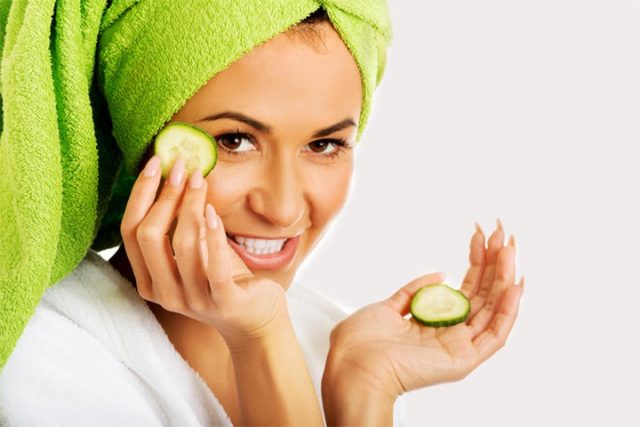